An alarm that you can turn off with a simple gesture 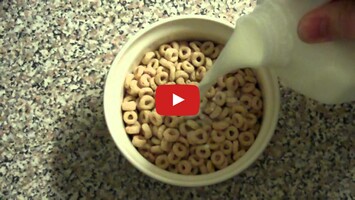 Advertisement
Wave Alarm is an alarm for Android devices with a feature that makes it radically different from most other mobile alarms: you can turn it off with a simple wave over the screen.

More precisely, with Wave Alarm you won't have to push any buttons or even slide your finger across the screen. Instead you just have to pass your hand over the screen (without touching it) so that the front camera of the device recognizes it and turns off the alarm.

The application has brightness control and various types of sounds. In addition, it allows you to play your own songs directly from the mobile phone's library.

The only requirement to use Wave Alarm, of course, is that the phone has a front camera because that's the device used to turn it off.

Wave Alarm is a different alarm for Android devices. In some cases it can prove more comfortable (and in others less so), but it definitely changes the way you usually turn off your alarm.
Reviewed by Andrés López Translated by Samantha Eyler-Driscoll
Advertisement

Why is this app published on Uptodown?
(More information)

There are opinions about Wave Alarm yet. Be the first! Comment

Jul 23th, 2013 Apps for using your Android smartphone as an alarm clock